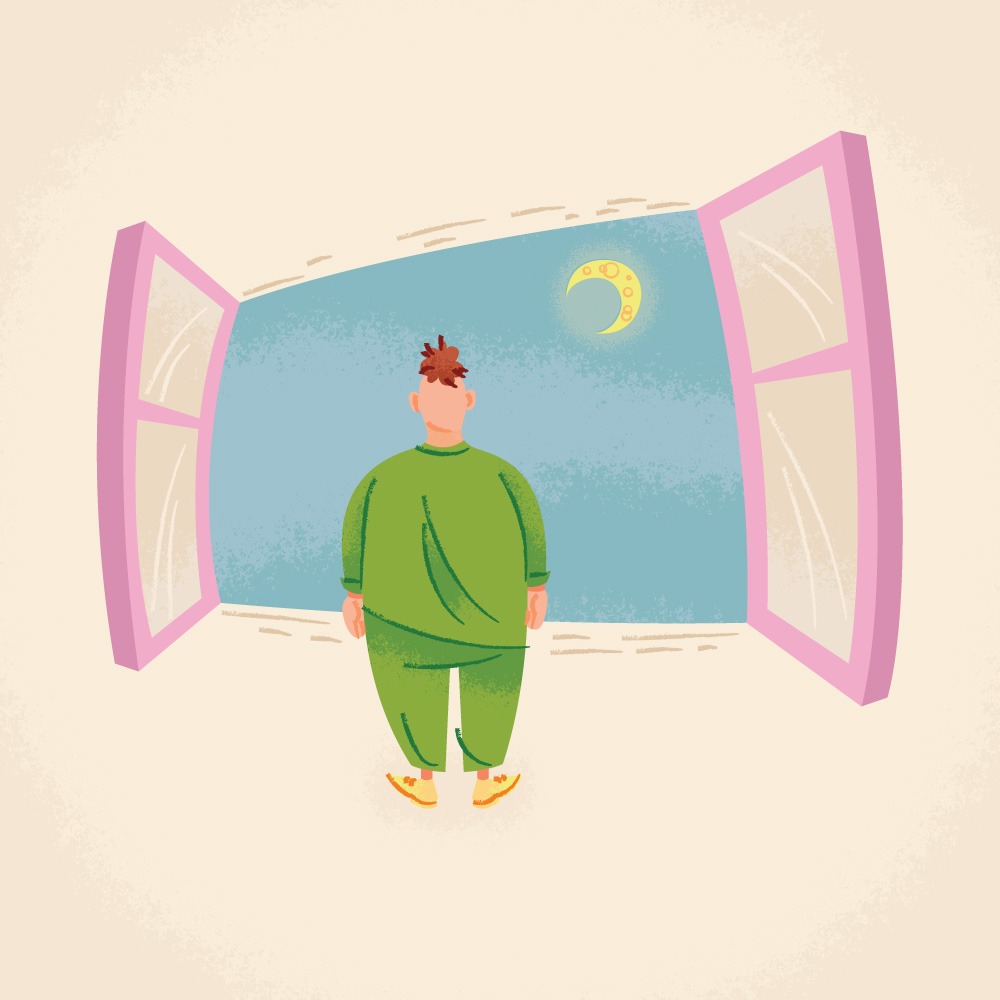 One of 18 new illustrated album covers I put together for an art show at Mahtay Café. Duke by Genesis. This is the second time I’ve done this cover – I used the original linework and flat colours as a basis, and then added new shading. In terms of albums, I’m considering this a remaster.

This album marked Genesis’ near-permanent departure from progressive rock in favour of a more pop-based approach (though the change had been happening slowly ever since the departure of Peter Gabriel). I unabashedly love Duke, and though the songs got shorter, there is still a musical thread that flows through the whole album – referred to as Duke, the Duke Suite or The Story of Albert: Behind the Lines > Duchess > Guide Vocal > Turn it on Again > Duke’s Travels > Duke’s End. This post is going on too long as it is, but I love this album, and you need to listen to the Duke Suite live. Check out Collins’ beard and shirt!