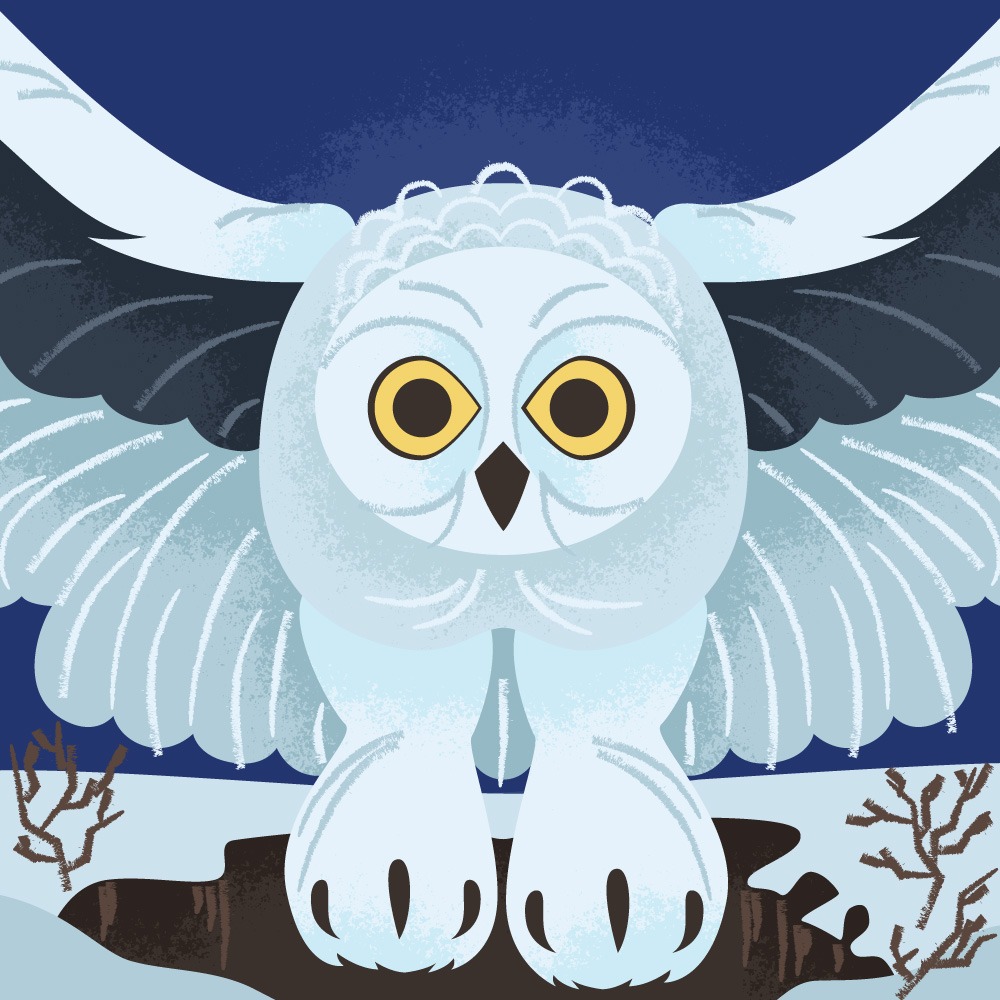 One of 18 new illustrated album covers I put together for an art show at Mahtay Café. Fly By Night by Rush. This is the second time I’ve done this cover – I used the original linework and flat colours as a basis, and then added new shading. In terms of albums, I’m considering this a remaster.

This is Rush’s second album, first to feature Port Dalhousie’s own Neil Peart, and first to dabble in progressive rock (after their relatively straight forward rock debut). The title track is my favourite on the album, but By-Tor and the Snow Dog is a close second – a four-movement epic with four sub-movements (?) within the third.