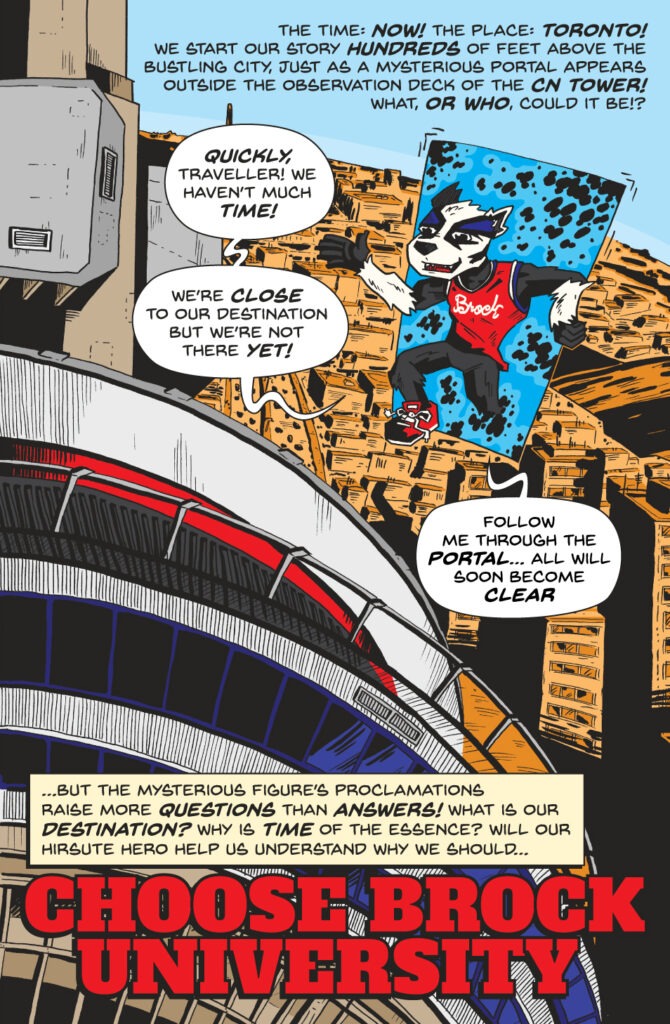 This comic is probably the biggest job I’ve done in a long time. Hand pencilled, inked, digitally coloured, lettered and laid-out, this comic took several weeks to put together. While it was a huge undertaking, the end result is something I’m incredibly proud of.

The comic was designed to look and feel like a 1970s comic. It features a faux-DC front cover, a mail-in ad on the inside front cover, a faux-Twinkies ad on the interior, letters to the editor, and a period-specific toy ad on the back cover. Putting together an even better comic for 2018 will be quite the task. 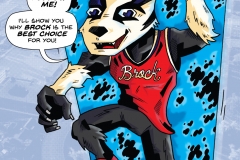 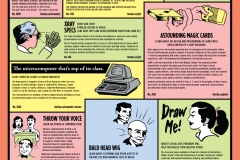 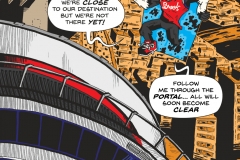 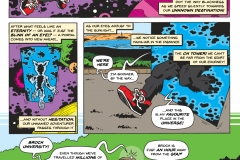 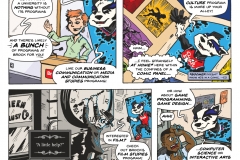 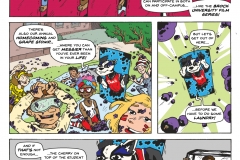 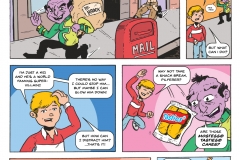 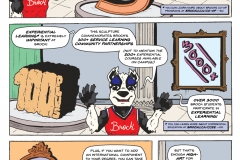 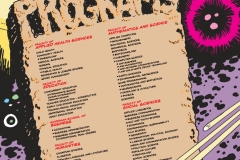 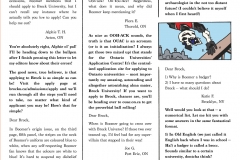 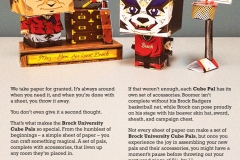